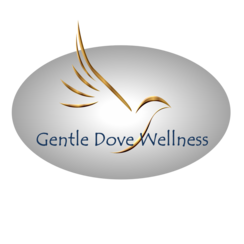 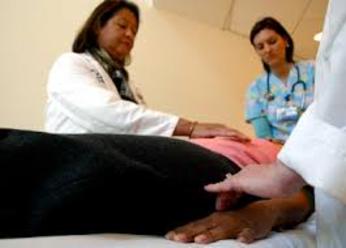 Read about Reiki in the Military
Schedule a Session

Back in 2013 as we were doing some research in preparation for an event we were surprised to discover that the US Army was utilizing Reiki as part of a protocol for treating PTSD since 2008!

A study done in 2007 by the National Health Interview Survey indicates that 1.2 million adults and 161,000 children received one or more sessions of energy healing therapy such as Reiki in the previous year. According to the American Hospital Association, in 2007, 15% or over 800 American hospitals offered Reiki as part of hospital services.

The Reiki programs offered in hospitals are often administered by hospital staff who have taken Reiki training and are sometimes complemented by lay practitioners who have taken a hospital orientation class. The popularity of Reiki in hospitals has been largely driven by requests from patients and by nurses and doctors who have experienced its value.

They report that Reiki reduces stress, decreases the amount of pain medication required, improves sleep and appetite, and accelerates the healing process. It has also been reported to reduce many of the unwanted side effects of radiation and drugs, including chemotherapy.